In current scenario what we expect from Sone Ki Chidiya Era?

First we should look for current scenario.
1.   We are producing enough food to feed humans as well as animals in factory farms to be fed to humans.
2.   We have produced enough white goods that filled almost all the malls and stores where buyers have not demanded these things in those quantities.
3.   We have produced enough packaged goods of every conceivable need and packed them in mall.
4.   We may think they are for consumption by society but before arrival of the mall; societal needs already catered by shops and other stores; this is just additional inventory sufficient to feed for decades to come.
5.   We have produced enough academic degree and diploma holders that we can employ even in coming thousand years.
6.   We have accumulated as much nuclear weapons that we can destroy the world population for several times.
7.   We have produced 6.8 billion cell-phones till Feb 25, 2014 and not stopped production yet. despite we have more number of eligible human who can’t use them; very old fellows who deteriorated their hearing and seeing capabilities or kids which even do not able to comprehend instructions of their parents definitely not require them.

8.   World over we have more houses then women of 18 to 48 years of age. (Including in India and China also)
9.   Knowledge about available information of any kind we have repeatedly stored more than several thousand times. (Just Google anything and see results in public domain only) 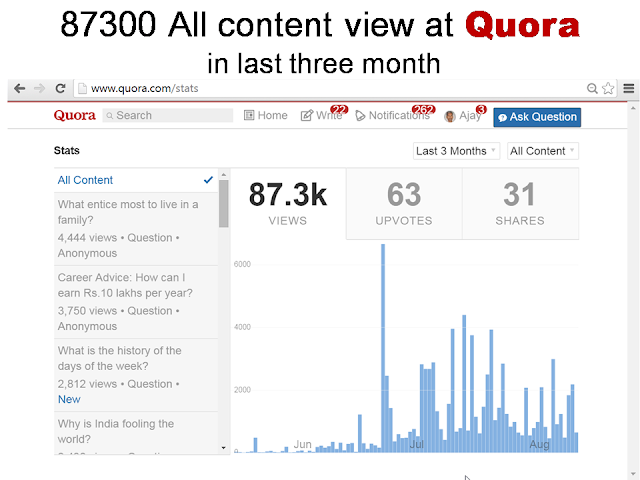 I overwhelmed viewing the questions asked by Indian youth about what course, college, job, university, company they prefer?

Hidden concern behind them looks to me in their way of asking is
1.   What course we choose to contribute meaningfully in GDP growth.
2.   What college we select to become successful in our pursuit of getting apprenticeship, interview opportunity, campus selection or good start?
3.   What company /job/designation we choose for our better growth?
4.   What line of business we choose for our start-up for good future?

Hard fact
Despite all these curiosity in the mind of youth the hard fact remains.


Because of it additional production is not an option of employment or business.

So today the biggest threat and confusion haunt our youth and their parents are what we should do?

Because of this we expect from Sone Ki Chidiya Era that Something by which our entire youth population could be engaged in some venture where they can earn their dignity, recognition, along with environmentally sustainable livelihood for themselves.

In the way forward
1.   There should not be any barrier to participate by anybody in that venture.
2.   Academic degree or physical constraints should not deter anybody participating in the venture.
3.   There should not be any burden of cost depend upon government or empty pocketed youth.
4.   There should not be any more education required to waste the enthusiasm and energy of youth.
5.   This should not involve with further exploration of hidden treasure in the womb of planet earth.
6.   It should also not involve mega infrastructure projects of gigantic scale involving cascading degradation of environment.
7.   It should not discriminate on eligibility of participant on the basis of gender, cast, age or location.
8.   It should not entangle in speculative or lottery like pongy schemes.
9.   It should not provoke destruction of forests in indirect way (like publication industry promote mass scale of tree falling for paper to print)
10.                 It should not trigger frenzy of tree planting like unplanned activities which in long term do more harm than good (wrong tree planted at wrong place have catastrophic impact upon fragile ecosystem of landscape world over; like Subabul or Eucalyptus.)
11.                 It should also not disturb present landscape like indiscriminate river joining, canal digging or impounding land for water storage in the name of agriculture or energy production enhancement (we corrupt the tectonic movement with unpredictable consequences by it)


12.                 We should not increase centralised power generation of any type (it again causes exploitation of common men via pricing and distribution partialities)
Posted by Ajay Saxena at 3:02 AM