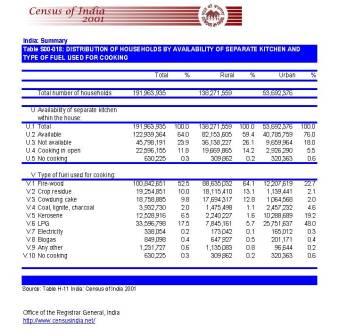 Rent
Due to the less occupancy rate the rental value is almost 20% of emi for 20 years
Today the emi to rent ratio is more than 5 which means if anyone live in rented home he can have a leverage of 5 times on monthly basis. take an example If you are living in Navi Mumbai in one bhk with a rent of 7500; so in next 100 months you are going to pay Rs 7500*100= Rs 7.5lac in other words if you keep only Rs 10 lacs in bank; you can pay the rent for your whole life and if you are going to buy the same it will cost you more than Rs 50 lac plus maintenance extra for life time and you will pay to bank 1000*50*20*12 Rs 1.2 cr for that house.
Posted by Ajay Saxena at 10:38 PM